When I was in Catholic grade school, I was taught to kneel during the consecration of the Host and the Wine. I was in one of those schools still run by fierce little nuns who had very strict ideas of Good Behavior and Sacrilege. For instance, Good Behavior meant girls walking in straight lines up the hill to our parish church, wearing their blue felt beanies or, if they were lucky, a lace veil. Dannielle Deleo's mother gave her a pretty light blue circle of lace that Sister pinned to the top of her long brown hair before each school Mass. The rest of us had the beanies, which I thought were stiff, uncomfortable, and liable to fall off if you ran or if the wind was blowing. It was a year before someone told me that the circle of cardboard inside the beanie was meant to be taken out, not worn while you were wearing the hat. I was a very small girl, the same size as the others, and the pews in Church came up to our chins. That meant that you had to watch Mass with your head tilted sli
Post a Comment
Read more 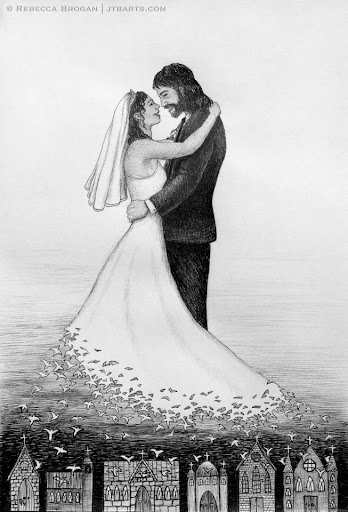 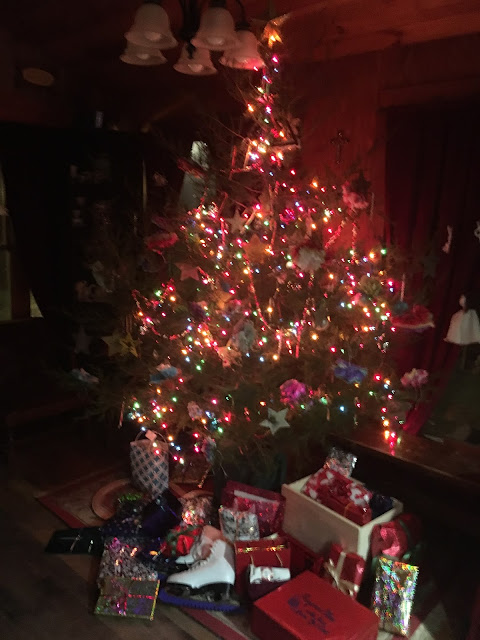 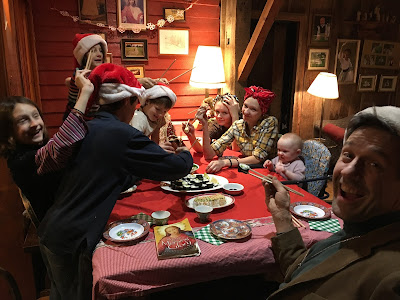 My Family, the Church: a Big, Rowdy Family 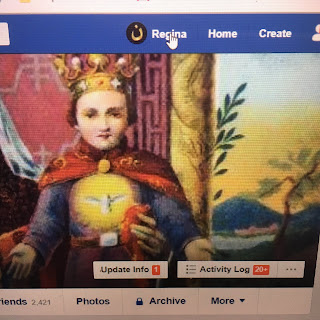 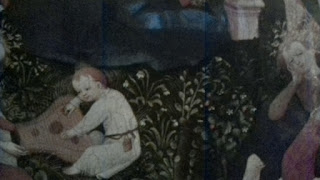 Embracing Locality: the Poverty of Place 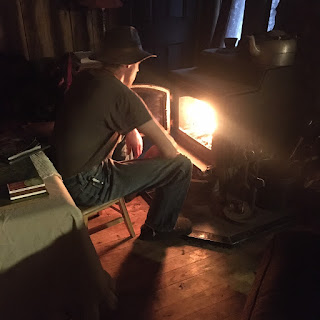 More on Poverty and Economics 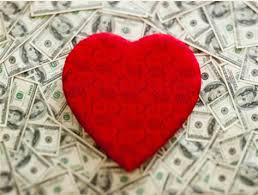 The Economics of the Heart: Distributism from the Roots Up